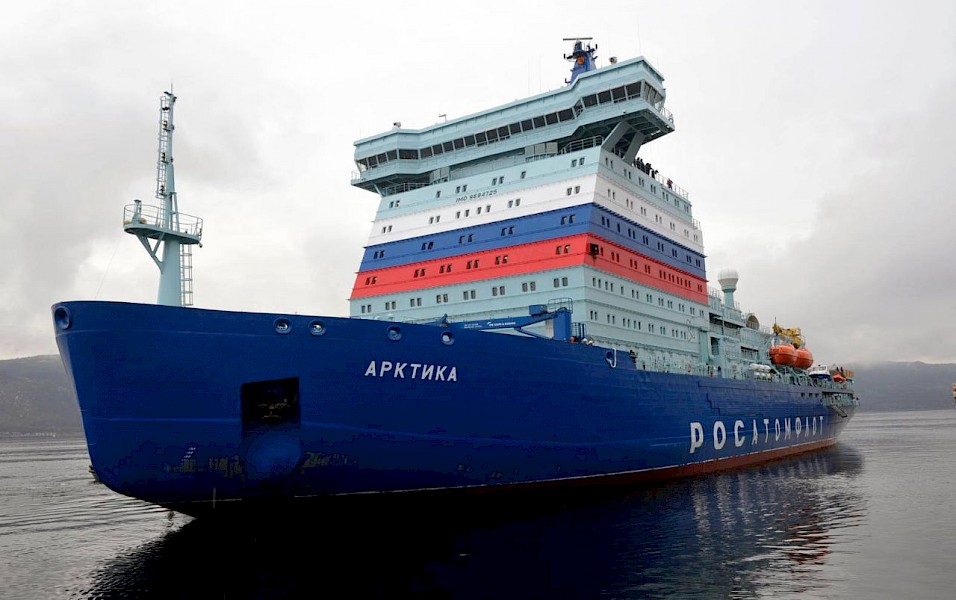 In what appears as a mission impossible, President Vladimir Putin has requested that shipments on the Northern Sea Route reach 80 million tons already by year 2024.

Figures from the Russian Federal Agency for Maritime and River Transport show that shipping volumes on the route in the first 9,5 months of 2021 increased by 4,5 percent compared with the same period in 2020.

If that growth continues through the year, volumes are likely to reach almost 35 million tons, up from 32,97 million in 2020.

That means that shippers will have to increase shipments on the route by as much as 45 million tons in only two years if they are to meet Putin’s desired target. 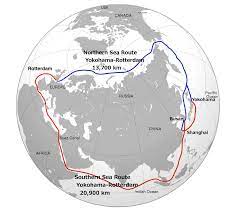 Moscow sees the Northern Sea Route as a top priority project that ultimately could open an alternative trade route between Asia and Europe. Several major nuclear-powered icebreakers are under construction, among them the first Lider-class ship.

The 80 million tons target for the Northern Sea Route was set by Vladimir Putin in his so-called May Decrees in 2018.

Russian state officials have since struggled to find ways to meet the ambitious goal.

According to Deputy Prime Minister Yuri Trutnev, a fleet of five LK60 (project 22220) icebreakers will be in operation by 2026 and by 2027 - the first Lider will sail in the Arctic waters. In a government meeting in early October this year, Trutnev outlined the planned construction of as many as 30 new tankers, 30 bulk carriers and 22 container ships for Arctic shipping.

Year-round shipping on the route will start already in 2023-2024, he explained.

Yuri Trutnev is Chair of the Russian Arctic Commission and a leading state official on Arctic developments.

There are several major industrial project currently under development along Russia’s Arctic coast, among them the Arctic LNG 2, the Syradasaysky coal project and Rosneft’s Vostok Oil. They will all contribute with an explosive growth in shipping, the latter reportedly with as much as 30 million tons of oil already in 2024.

Time might be running too quickly for the developers to meet Putin’s desired 80 million tons in 2024. But the huge growth is in any case in the pipeline.

Already by 2030, shipments on the route are planned to rocket to 150 million tons.