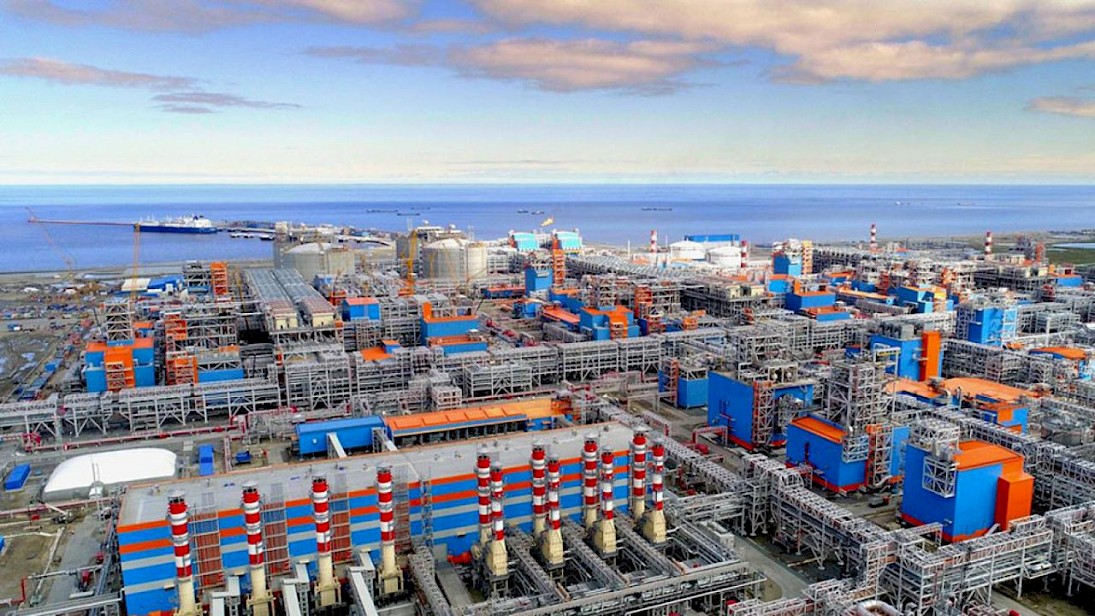 The chairman and major shareholder of Novatek in last week’s Annual Meeting of Shareholders underlined that the company fully complies with natural gas delivery obligations and that supplies and payments proceed without irregularities.

At the same time, the company leader admitted that its operations are “complicated” by international sanctions, newspaper Neftegaz reports.

According to Mikhelson, the development of the major Arctic LNG 2 project is strained, and Novatek can no longer confirm formerly adopted project timelines.

Novatek is Russia’s second biggest producer of natural gas. It is currently in the process of developing several of Russia’s biggest ever industrial projects in the Arctic, among them the Arctic LNG 2 that is scheduled to produce as much as 19,8 million tons of LNG by 2026.

The Annual Meeting of Shareholders approved the board’s proposal to double dividends. Beyond that, there appears to have been little rejoice among the company owners.

The meeting took place as western sanctions are seriously starting to bite the major energy company. The EU’s 5th sanctions package bans exports to Russia of key industry components and companies like Linde are suspending its business development activities in Russia.

The sanctions threaten to deal a fatal blow to the company’s Arctic projects.

Novatek has now started a process to re-define deadlines and configuration of the Arctic LNG 2, the major project that is unfolding on the eastern banks of the Ob Bay. According to Neftegaz, Novatek is now considering to apply the Arctic Cascade, the technology developed and patented by Novatek itself.

The Arctic Cascade is applied in the 4th train of the Yamal LNG project. But its implementation has not been a success, and Novatek initially decided to scrap it in future projects.

Judging from the company’s Annual Report, natural gas production in 2021 amounted to 79.9 billion cubic meters, which is up 3,3 percent from 2020.

In the first quarter of 2022, the company produced 20.64 billion cubic meters, a slight increase from the same period in 2021.

However, in an announcement, the company says it has decided not to publish its Q1 financial statements and also not to hold a teleconference with investors. Novatek offers no explanation for the decision.

According to the Annual Report, the Arctic LNG 2 was by the end of 2021 almost 60 percent completed. The first train of the project was 78 percent ready. Meanwhile, the first of three gravity platforms was by March this year 98 percent ready.

In the course of 2021, a total of 266 shiploads of LNG were exported from the far northern terminal of Sabetta.

Novatek also confirms that it has successfully tried to increase production at its Yamal LNG beyond original capacity. In 2022, the company will during the cold part of the year seek to boost production at three of the project’s four trains to 120 percent of capacity.

According to the report, the company has also managed to attract €9.5 billion of investments to the Arctic LNG 2. That sum, however, is now in jeopardy following Russia’s bloody war against Ukraine.