Japan's Suzuki to invest $1.4 billion for EVs at India factory 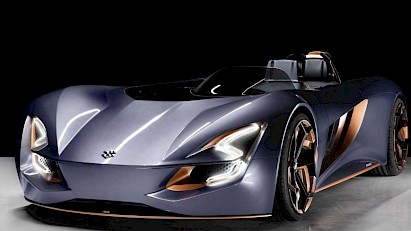 It is the first major EV plan announced by Maruti Suzuki for India in a bid to align itself with a national strategy to reduce oil dependence and cut debilitating air pollution in major cities.