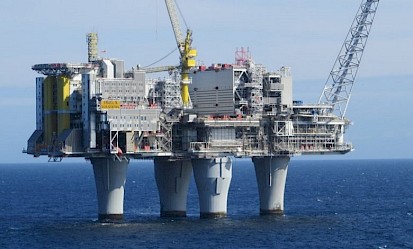 Norway’s Equinor has teamed up with Petoro, TotalEnergies, Shell and ConocoPhillips to look into possible options for building a 1 GW floating offshore wind farm some 65 km west of Bergen to power the Troll and Oseberg fields in the Norwegian North Sea as soon as 2027.

The project, called Trollvind, has entered a feasibility study phase, with an investment decision aimed at 2023.

Equinor said the plan is for the partnership to buy as much energy as the wind farm can produce at a price that makes the project possible. The partners have estimated that the project can deliver power for less than NOK1 ($0.10) per kWh and are evaluating commercial arrangements where the Trollvind development is selling power to the Troll and Oseberg installations and the Kollsnes processing plant without any other forms of financial backing.

“Trollvind is a concept where renewable energy works to facilitate several objectives; helping cut emissions through electrification, delivering power to an area where shortages have already created challenges for new industrial development, and Norway maintains its position as a leader in the industrialisation of floating offshore wind. A full-scale floating offshore wind farm like Trollvind could boost momentum towards realising the Norwegian authorities’ ambition to position Norway as an offshore wind nation, building on expertise from the oil and gas industry,” said Equinor’s chief executive, Anders Opedal.

In 2020, the Norwegian parliament decided to ramp up emission reduction requirements from the Norwegian continental shelf from 40% to 50% by 2030. To achieve this target, large-scale industrial single-point emission sources, such as offshore oil and gas installations, must reduce their emissions. Electrification of installations with long remaining lifetimes is seen as a key initiative to succeed with this transition.

Equinor has been looking to drive down the cost of floating offshore wind through its demo projects and the world’s first floating wind farm, Hywind Scotland, which reduced the cost per megawatt by 70%. The company has most recently signed up with Technip Energies to jointly contribute to industrialising floater solutions and ensure cost reductions. 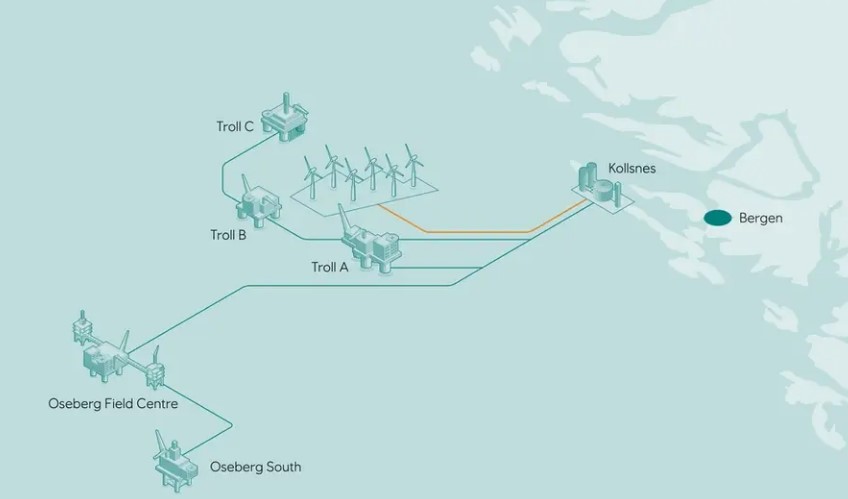