Amazon, Ikea, others commit to zero-carbon shipping by 2040 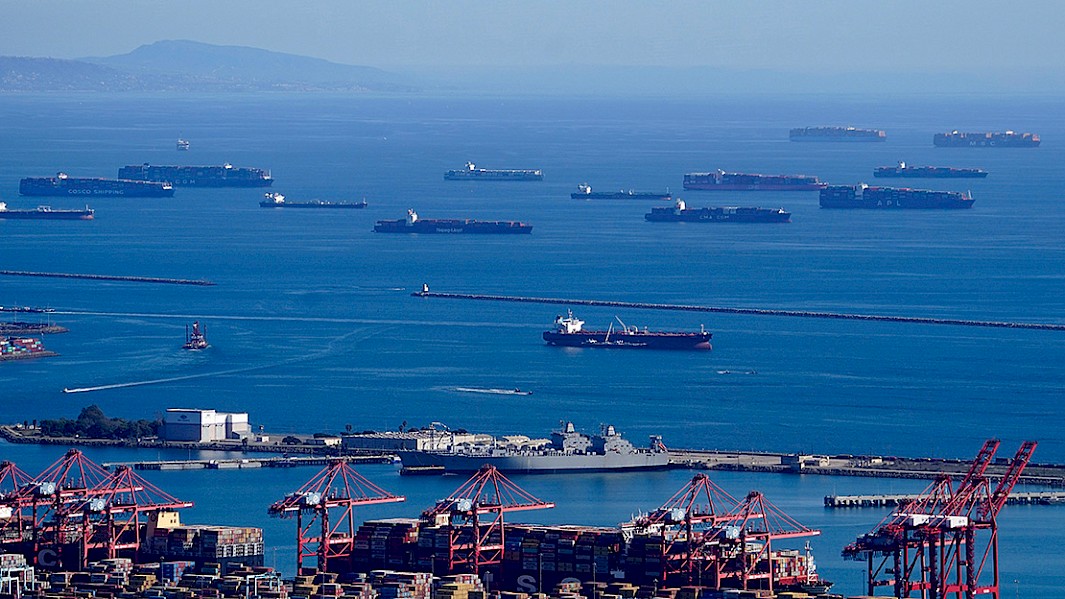 Nine major companies, including Amazon.com and Ikea, today committed to using exclusively zero-emissions ships to transport their cargo by 2040.

The announcement marks the most significant commitment yet to decarbonize ocean transport, which accounts for 90 percent of world trade and just under 3 percent of global greenhouse gas emissions, according to the International Maritime Organization.

Jonathan Lewis, director of transportation decarbonization at Clean Air Task Force, said the target is a “fantastic display of ambition” and sends a clear market signal for shipping groups and others to invest in vessels, infrastructure and fuels that will accelerate decarbonizing the maritime industry.

“We commend these pioneers, and encourage companies around the world to follow their lead,” he said in a statement.

It could cost the shipping industry as much as $3.4 trillion over the next 30 years to switch to zero- or low-emissions fuels and create new designs for ships, according to estimates by shipping services provider Clarkson Research Services Ltd.

The agreement comes as a surge in demand for shipped goods during the COVID-19 pandemic has led to an increase in ocean transport, record high rates and massive backlogs, all highlighting the emissions and pollution associated with the sector.

EPA estimates that millions of people live near ports in the United States, exposing them to harmful pollutants associated with the shipping industry.

In addition to carbon dioxide, diesel-powered ships emit other planet-warming pollutants, among them black carbon and nitrogen oxides such as nitrous oxide.

Elisabeth Munck af Rosenschöld, sustainability manager of supply chain operations at Inter IKEA Group, said partnering with other companies is crucial for meeting the goals of the initiative and flipping Ikea’s maritime fleet.

“With this ambition statement, we want to demonstrate our determination to reach set targets and to instill confidence among all stakeholders on the direction of our common decarbonizing journey ahead,” she said in a statement.

The shipping industry as a whole agreed in 2018 to boost energy efficiency in the maritime sector by at least 40 percent over the next decade and halve greenhouse gas emissions by midcentury compared with 2008 levels.

That target, brokered by the International Maritime Organization, the United Nations’ shipping regulator, has garnered pushback from environmental groups that say it is not stringent enough and fails to meet targets set in the Paris climate accord of 2015.

The IMO is expected to issue more stringent targets when it meets in 2023 to review its climate strategy.