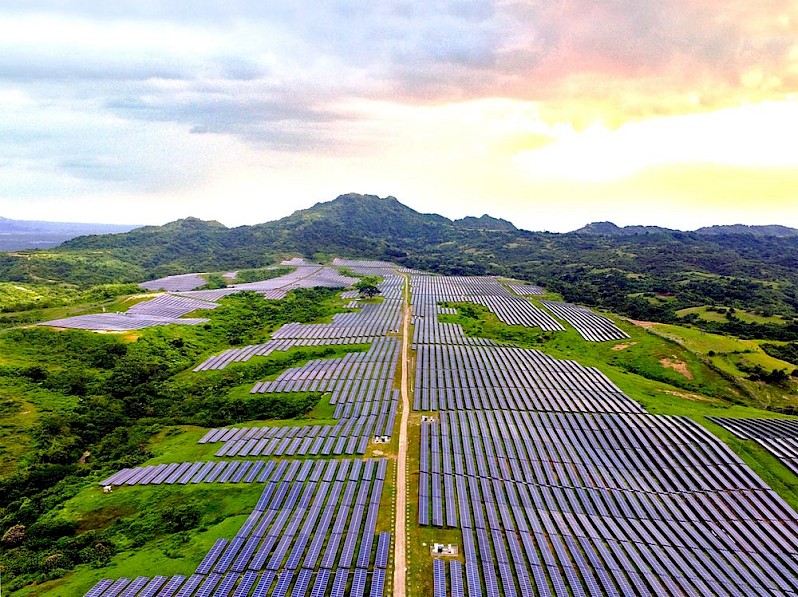 The Ivy League-educated son of a prominent Philippine congresswoman wants to build the largest solar power plant in Southeast Asia using proceeds from an initial public offering next month.

The funds will go toward constructing the first phase of a 500-megawatt plant in a province about 130 kilometers (81 miles) north of Manila. That would increase the country’s solar capacity by almost 50% and be able to power about 800,000 homes when completed. The offering comes as the Philippines haltingly moves away from fossil fuels.

“Solar is no longer a marginal piece of the energy mix but will comprise a majority of new capacity,” Leviste, the chief executive officer, said in an interview.

The offering period for the unit will be Dec. 1 to Dec. 7, with trading beginning Dec. 17 on the Philippine Stock Exchange.

Leviste’s mother is Loren Legarda, deputy speaker of the House of Representatives and a former candidate for vice president. His father was the governor of Batangas province outside Manila. 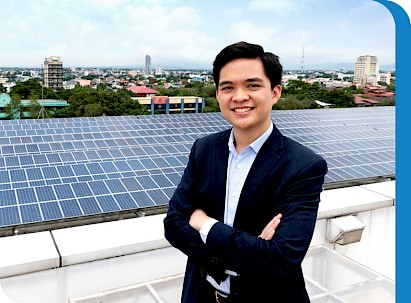 Leviste founded Solar Philippines in 2013 after selling the shares in Tesla Motors Inc. and SolarCity Corp. he bought while attending Yale University. He was convinced that solar power could lower electricity prices for the islands, but progress has been slow.

The archipelago ranked 42nd of 114 nations in solar capacity at the end of 2020, according to BloombergNEF data. Its challenges include a shortage of land and transmission capabilities, compounded by delays implementing renewable energy policies, said Caroline Chua, a BNEF analyst.

“They have been slipping further and further away from the target because of how much coal they’ve built in the last decade,” Chua said. “If they’re serious about meeting it, they do need to build a lot of renewables.”

Last year, the government declared a moratorium on building new coal-fired power plants. At the recent COP26 summit, it partially backed a pledge to shift away from coal and joined an Asian Development Bank-backed plan to shut some plants early.

Solar Philippines’ strategy is to partner with large power companies and rent out land for others to build solar farms on. The company has cobbled together options on about 10,000 hectares (24,711 acres) that could hold about 10 gigawatts of solar capacity, he said.

That could mean trying to work with erstwhile competitors. Philippine power giants AC Energy Corp. and Manila Electric Co. have both made recent moves into solar.

The company operates about 200 megawatts of solar now and is planning another 800 megawatts to be constructed in the next year, according to Leviste.

“The Philippines is an exciting place for the renewable transition because of the high price of conventional generation sources,” he said. “Solar can go mainstream here faster than in countries with lower power prices.”